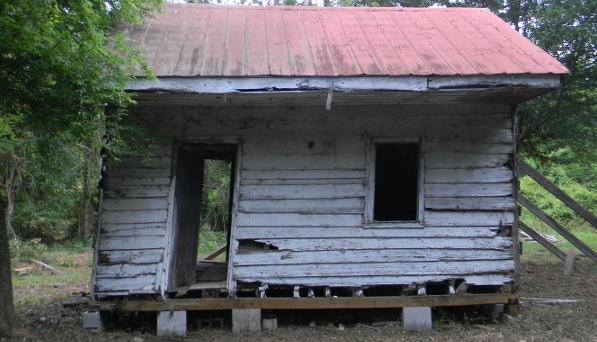 Point of Pines Slave Cabin, now on display at the Smithsonian National Museum of African American History and Culture – Courtesy Collection of the Smithsonian NMAAHC, Gift of The Edisto Island Historic Preservation Society

The math is daunting: A school group planning to visit the National Museum of African American History and Culture as part of a trip to Washington, D.C., has about two hours to spend there. The new museum features 12 galleries with 3,000 objects on display over 85,000 square feet. And there will be crowds.

So how do you create a memorable and educational event for school groups at the African-American museum? With a lesson plan, of course.

Free Resource for Teachers/Group Leaders
Download Julian Tours’ free guide for educators and others planning a group tour to the National Museum of African American History and Culture in Washington, D.C. The guide includes a two-hour itinerary, FAQs and a printable reference guide.

The NMAAHC is no place to walk and gawk if on a tight schedule. Indeed, you could spend weeks discussing the National Mall’s 17th and newest Smithsonian museum.

So we’ve combed through the extensive collection and created a brief outline of displays intended to launch long discussions. Perhaps students can review the plan before arriving so seeing each item becomes an affirmation of the lessons.