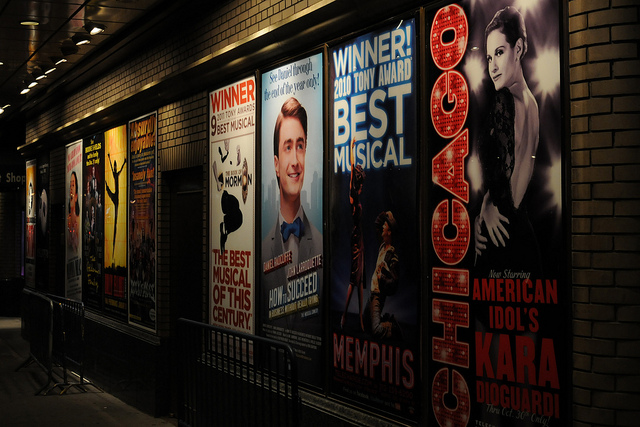 Update: I wrote this post in September 2014, but it applies through the end of October/mid-November of any year. – RJ, Oct. 2015

Teachers who organize school trips know they have to plan ahead. But school just started — there’s still plenty of time to book a tour, right?

Well, I don’t want to sound like a TV infomercial pitchman urging you to “Act now!” but I’ll say this: For some tours, you really should book as early in the school year as possible.

Our tours operate in many of the leading student travel destinations in the U.S., places where additional planning time for you and your tour company can make a big difference in getting exactly what you want for your students next spring.

The four destinations or attractions that I have found fill up the quickest are:

So, sometime in October, let me suggest you get out in front of your field trip planning by sending in your date, destination, and group size and we’ll do the rest! No hard sell intended, because, in fact, we will do our very best to serve your needs even if we don’t hear from you until February. It’s just that inventory is still high in early autumn and it’s doubtful that will remain the case through the winter months.

Whether you plan to book with Julian Tours for the first time or your 20th, we appreciate the opportunity to serve you and your school community.